This is about converting Solar radiation into heat via specially designed collector panels or tubes conveying an energy conveyor fluid.

This technology principle is applied either as domestic Solar Thermal panels aimed for producing hot water for homes, while the largest scale of this energy is very large Concentrated Solar Plants, which are basically combining engineered mirrors to concentrate Solar radiation on the receiver tubes, and that can be based either on Parabolic trough design, or Tower design (even higher concentration factor). In this case of large concentrated solar plants (CSP Solar), the heat harvested via the fluid is then used either to produce electric power via secondary turbines, or to store the energy via thermal energy storage tanks containing phase-change materials or a load of bulk material exhibiting high thermal capacity 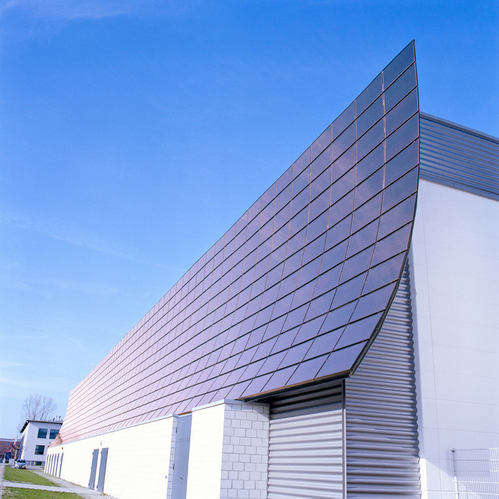 The key components in this family of technology are essentially:

Renewable energy is our future, Solar energy is there to be harvested, Saint-Gobain Coating Solutions is proud to contribute to this technological revolution.